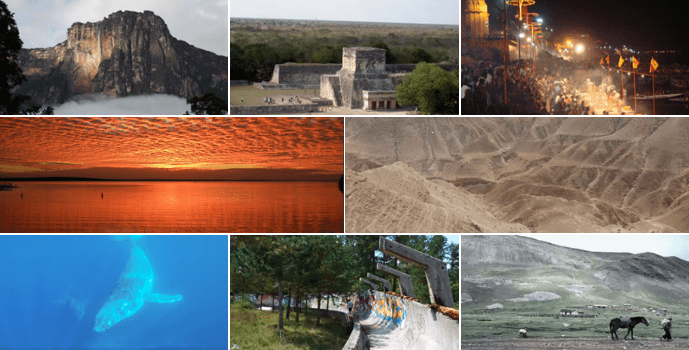 Wherever in Europe you’re based, a question mark still sadly hangs over whether travelling to new destinations will be permitted later this year.

But, when the time finally comes to pack your suitcase and immerse yourself in a different culture and admire breath-taking scenery, we thought we’d offer some recommendations made by the RBA team on our recent travel-themed Friday social. 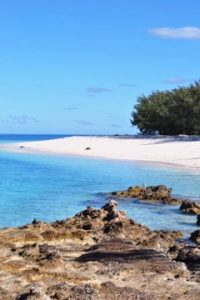 Alex Hurd suggested paying a visit to Lady Musgrave Island, the second southernmost island of Australia’s Great Barrier Reef. Alex has fond memories of whale watching on this deserted island, and even captured some fantastic photographs of a Humpback whale! 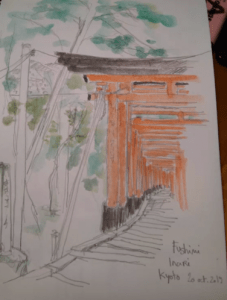 Myriam Belin recommends a trip to Fushimi Inari-taisha, the head shrine of the kami Inari, in Kyoto, Japan. The shrine sits at the base of Inari mountain, and visitors can follow the trail up to see an array of smaller shrines throughout the two-hour hike. 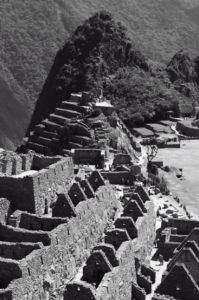 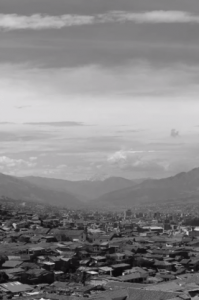 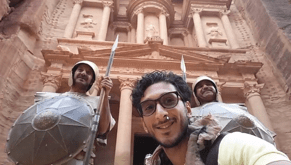 Majed Shawawra visited the archeologically rich cities of Jericho, in Palestine and Petra, in Jordan. Tourists can marvel at the tombs and temples carved into pink sandstone cliffs, historical ruins, desert canyons, and mountains. 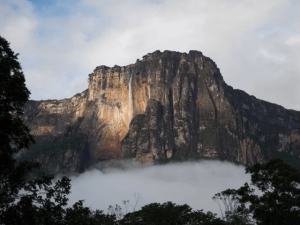 Bringing a UNESCO World Heritage site to the mix, Patricia Deterville shared her experiences of trekking through Venezuelan jungle to see the majestic Angel Falls in all their glory. 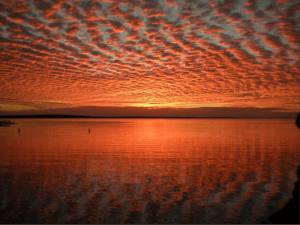 The second nomination for Australia came from Sophie Doolin, who captured some stunning shots of a West Coast sunset during her holiday. 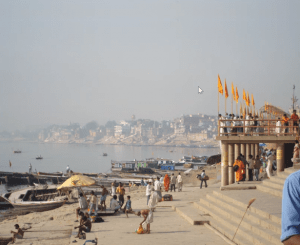 Varanasi — also known as Benares — was Wiem Jemaiel’s choice. The city, which is a major religious hub in India, sits on the banks of the river Ganges and attracts over seven million tourists to its shores each year. 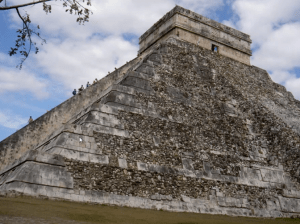 Claire Le Quellec opted for the archaeological site, Chichen Itza, in Mexico, a large historical city built by the Maya people circa AD 600–900. 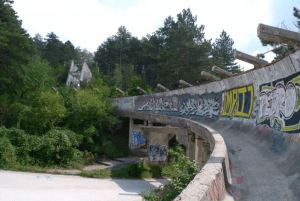 A sports-themed nomination came from Ronan Needham, with his trip to Sarajevo, Bosnia, and Herzegovina, where he stopped to take in the remains of the 1984 Winter Olympics. 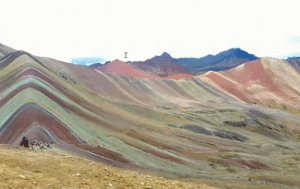 And finally, Marie Lennon shared her visit to Rainbow Mountain, in the Andes of Peru. With an altitude of 5,200 metres above sea level, and so named for its multicoloured stripes due to its mineralogical composition and slopes in the rock.

Hopefully we’ve provided some inspiration for your next travel adventure, and it won’t be long before we can board a plane to explore lots more hidden gems across the globe.