Home > The evolution of industrial buildings 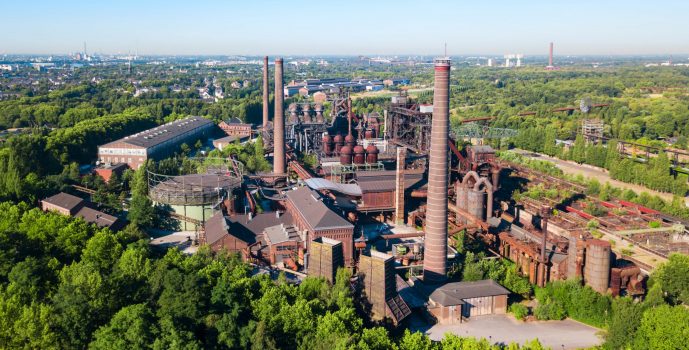 The evolution of industrial buildings

We hope you agree, nothing oozes character, charm, and architectural wow factor like a reclaimed industrial building. In our opinion, holding the skill and vision to transform a dilapidated structure into something entirely new and unique is one of the greatest tools in an architect’s roster.

So, with this in mind, we thought we’d give a nod to creative constructions that we think have truly hit the mark and been given a new lease of life while still maintaining the charm of its original body. 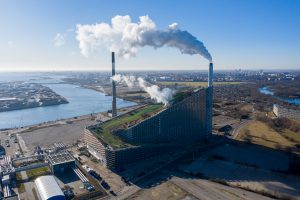 Architectural firm, BIG completed the ‘cleanest waste-to-energy power plant in the world’ in the Danish capital, complete with an artificial ski slope, an enormous outdoor climbing wall, and a 490-metre-long hiking and running trail.

The power plant is capable of converting 440,000 tons of waste into clean energy every year, and is expected to help Copenhagen meet its goal of becoming the world’s first carbon-neutral city by 2025.

The original design of the building — which won an international competition in 2011 —incorporated an art installation in the chimney, which would emit a ring of vapour every time 250 kilograms of carbon dioxide is released into the atmosphere, which is set to be added to when funding is secured. 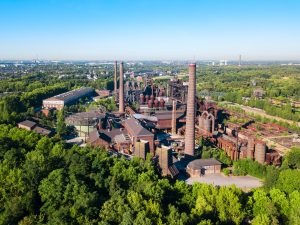 A steelworks in western Germany was transformed into a landscape park unlike any other in Europe.

The competition-winning design from Peter and Anna-Liese Latz in 1991 was influenced by deconstructionist philosophy and encompasses three types of recycling. Buildings from the original structure became elements of the park — including walled gardens, water features, and follies. What’s more, all water and soiled elements were recycled. 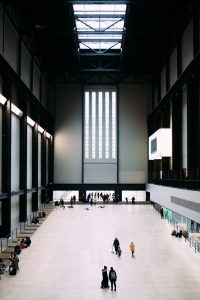 London’s Tate Modern is a prime example of an industrial facility being repurposed for the benefit and enjoyment of the public — into a modern and contemporary museum which attracts almost 6 million visitors through its doors each year.

The bones of the steel and brick structure were largely left alone, while an additional steel framework was built within the existing walls of the power station to create the seven gallery floors. 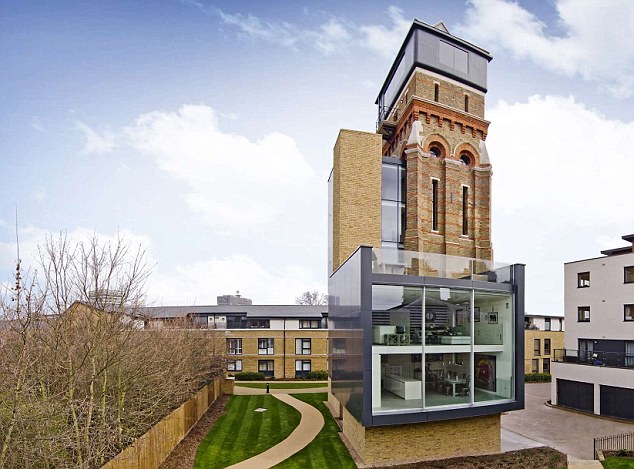 Residing in the booming English capital, The Lambeth Water Tower has certainly earned a place on the list. This 150-year-old, 100 feet tall Gothic formation — which once supplied the workhouse that Charlie Chaplin lived in as a child with water — was featured on Channel 4’s Grand Designs as Leigh Osborne and Graham Voce renovated it into a five-bedroom home.

The conversion involved refurbishing the tower, as well as adding a two-storey glass cube that features the largest set of sliding doors in Europe, at five metres square — now that’s pretty impressive!