Home > The books that shaped us 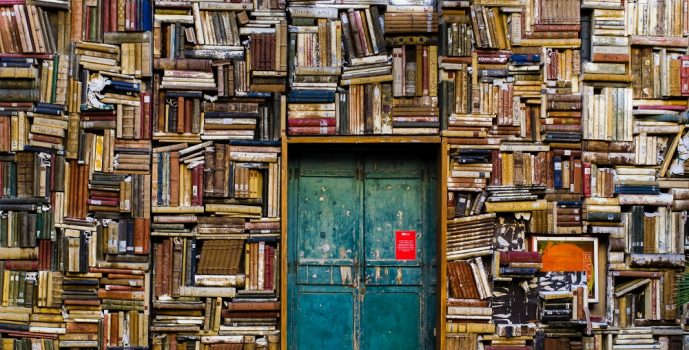 The books that shaped us

Today is Read a Book Day — a date which encourages every bookworm among us to immerse themselves in pages, whether fact or fictional. And, in celebration of the occasion, Sophie Doolin tasked the Reid Brewin Architects team with selecting a book that helped to shape them and guide them down the architectural path.

There were some fantastic nominations from the group, so we thought we’d share them with you, our readers — just in case you’re on the lookout for your next page turner…

Struggling to narrow it down to just one option, Myrian Belin voted for both The Craftsman by Richard Sennett and Espèces d’espaces by French novelist, Georges Perec — which translates to Species of Spaces. Two excellent choices, Myriam! 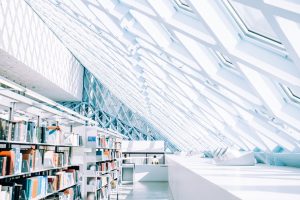 Nicolas Araman suggested The Fountainhead by Ayn Rand — a book about a young architect who battles against convention, refusing to compromise with an architectural establishment that is unwilling to embrace innovation. Nicolas describes the work as “one hell of a ride!”

Cities for a small planet by Richard Rogers — one of the world’s leading architects — was Haryam Canal’s choice. A book which demonstrates how future cities could provide the springboard for restoring humanity’s harmony with its environment.

Clotilde Coudray opted for Amerika, the incomplete first novel by author Franz Kafka. The book serves as an exploration of an imagined New York in the 1920s, as the novelist never actually travelled the USA.

In praise of shadows by Junichiro Tanizaki was chosen by Marie Lennon — an essay on Japanese aesthetics with detailed analyses of light with darkness which are used to contrast Western and Asian cultures. 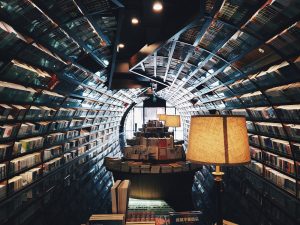 David Emmons selected the architectural classic The Eyes of the Skin by Juhani Pallasmaa which asks the question ‘why, when there are five senses, has one single sense – sight – become so predominant in architectural culture and design?’

Arquitectura bioclimática was mentioned by Ana Torres — a fundamental book about bio-climatic and sustainable construction. Worth a read!

The Lives of the Most Excellent Painters, Sculptors, and Architects, often known as simply The Lives, is a series of artist biographies written by Italian painter and architect Giorgio Vasari — and an excellent nomination from Nicola Brigati.

Oriana Oribona nominated Amate l’Architettura or Pocket work of architecture by Gio Ponti — a 1957 autobiography that focuses on concepts like time, colour, art, aesthetics, and materials, but within an illustrated embellished diary.

Finally, Sophie’s choice, The Hidden Dimension by Edward T Hall is an examination of various cultural concepts of space, and how differences among them affect modern society.

We hope we’ve provided some inspiration for your next bedtime read. Let us know which novel you’re tackling next. And, happy Read a Book Day!