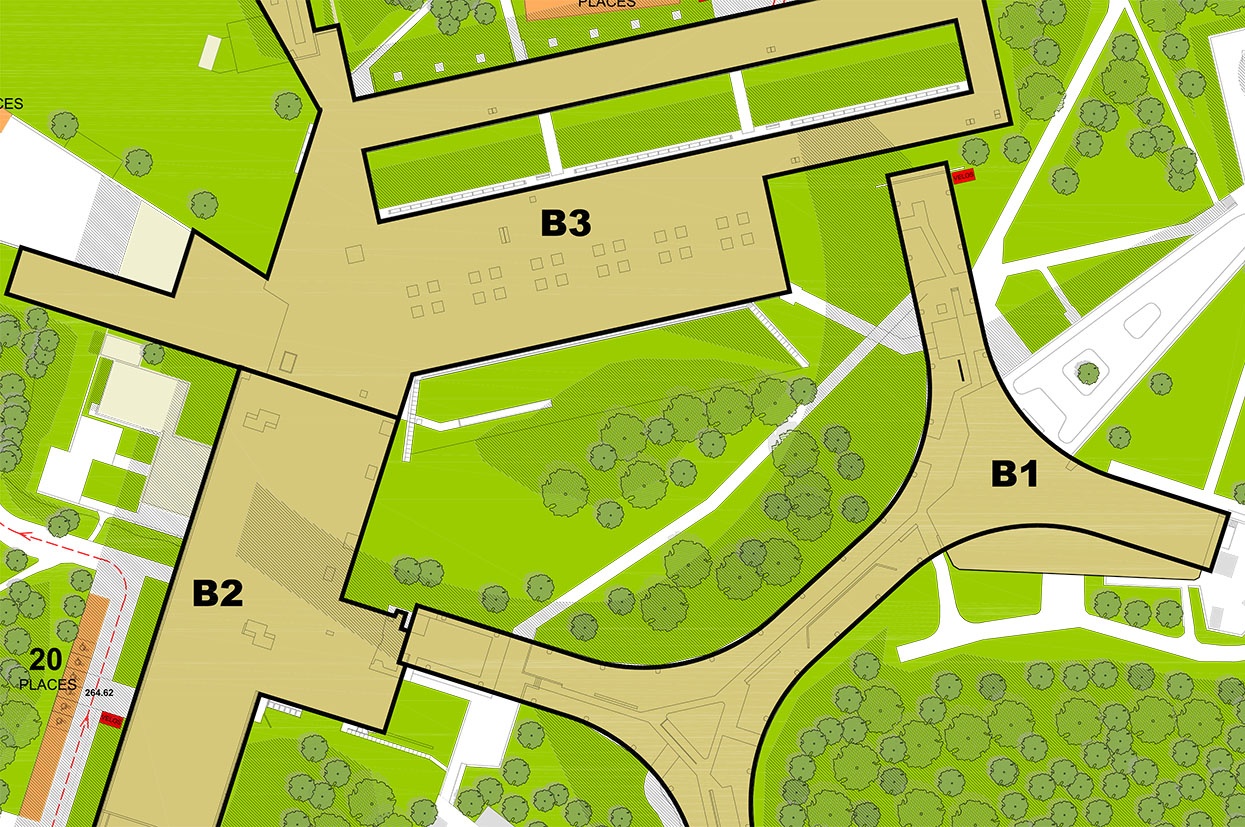 Feasibility study to convert a landmark building on the French Riviera

The building was designed and built in the 1960’s by Marcel Breuer. As part of the planned refurbishment project Reid Brewin Architectes were approached in 2011 to undertake a feasibility study for the existing buildings and a urban planning study for the reorganisation of the site.

The goal of the feasibility study was to understand whether it was possible to transform the building into office space which would conform with current regulations, the local Planning Guidelines and the seismic requirements.

The study helped to determine the budget for the proposed works, therefore it was key to find an optimal layout which would maximise the lettable surface areas. We also worked on an urban study for the reorganisation of the green spaces, footpaths, roads and parking on the site (40 000m²).

The project was one of the first for which we used the program REVIT which enabled us to produce information more efficiently than with AutoCAD based projects. 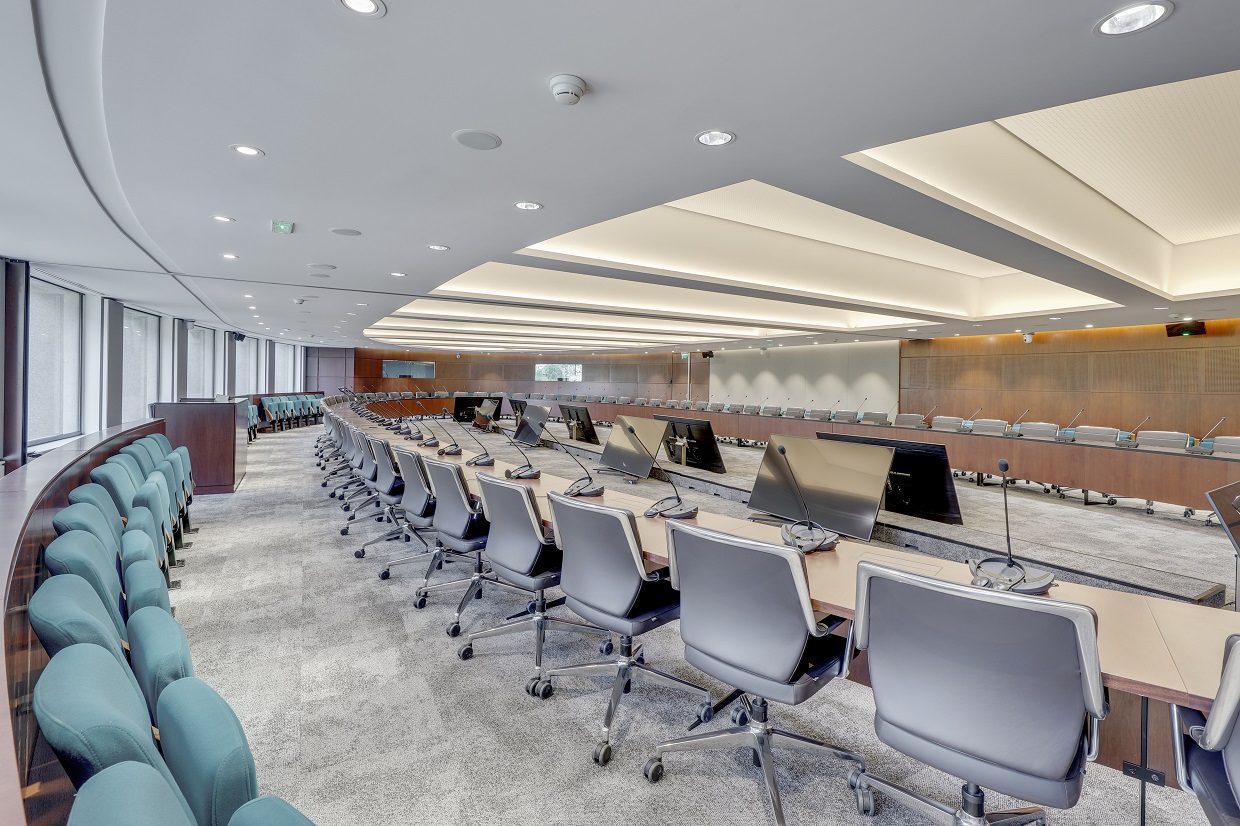 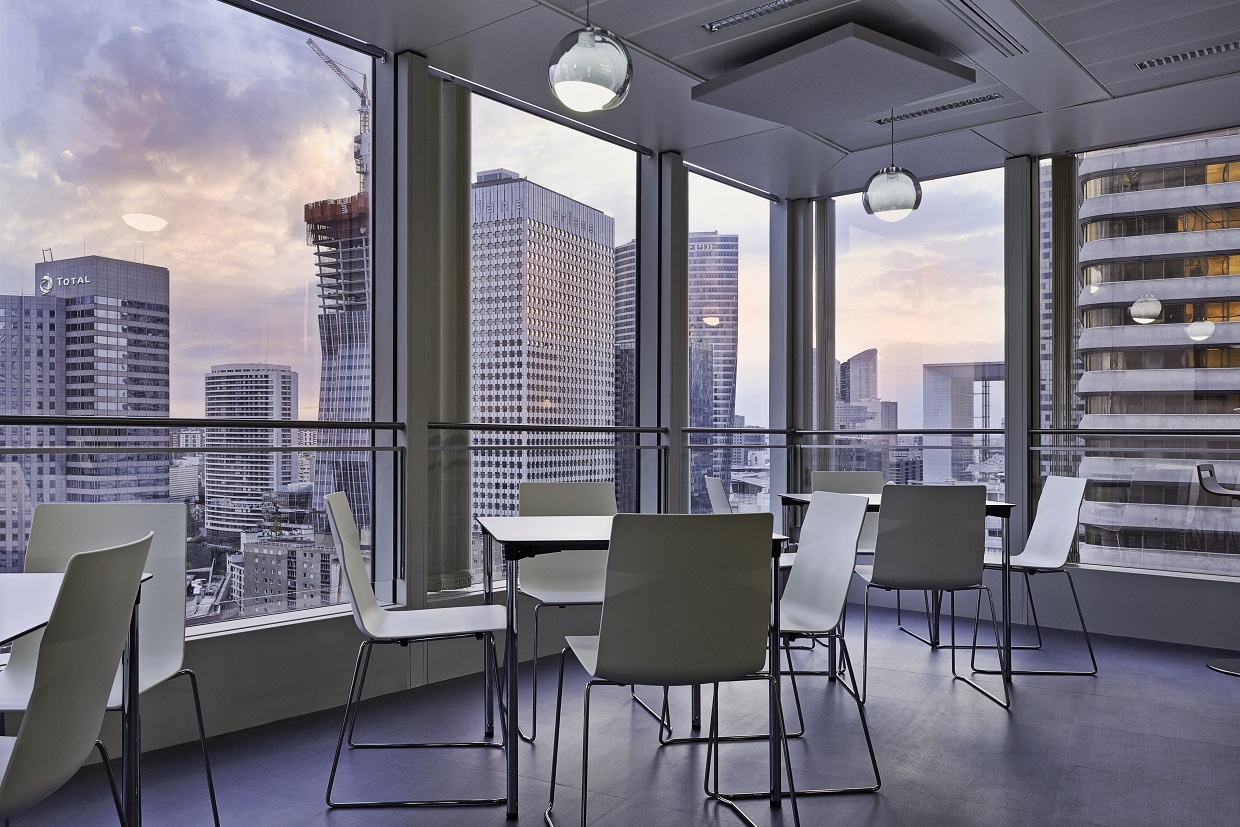 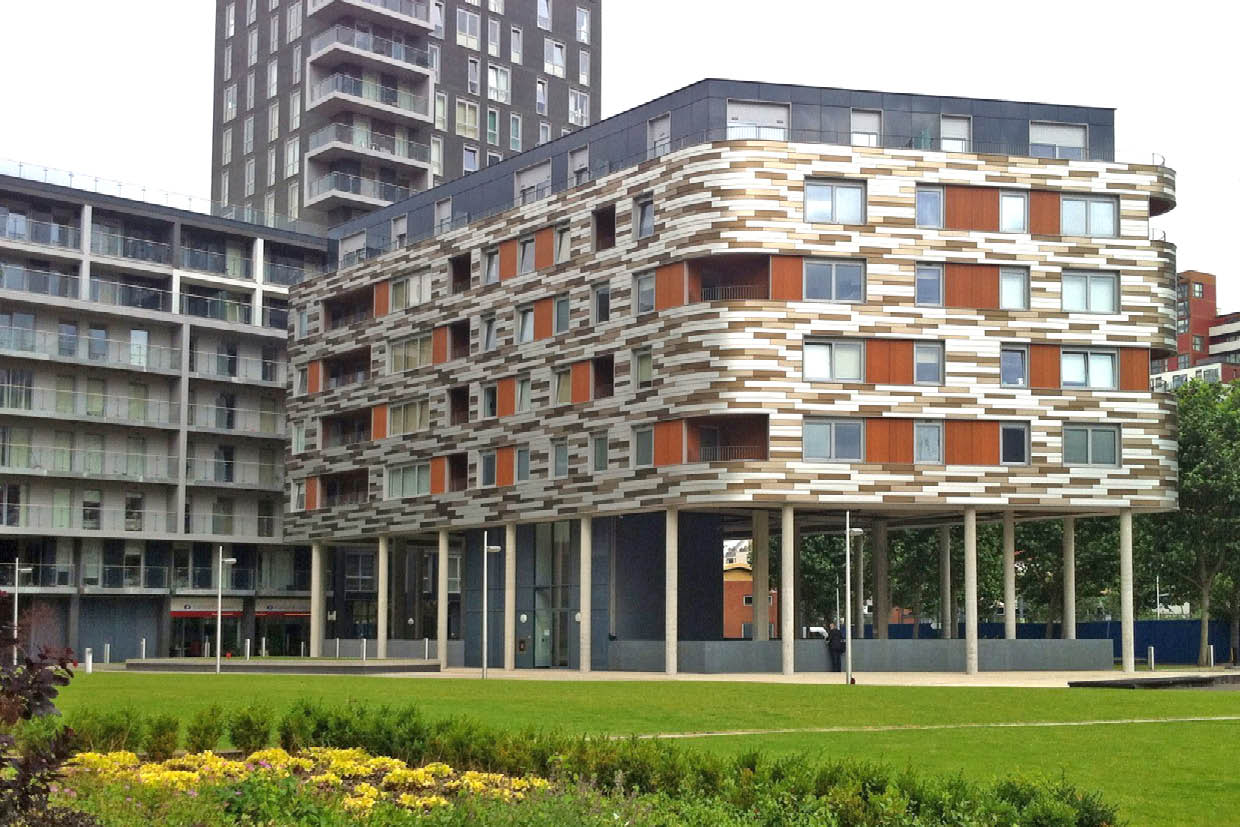 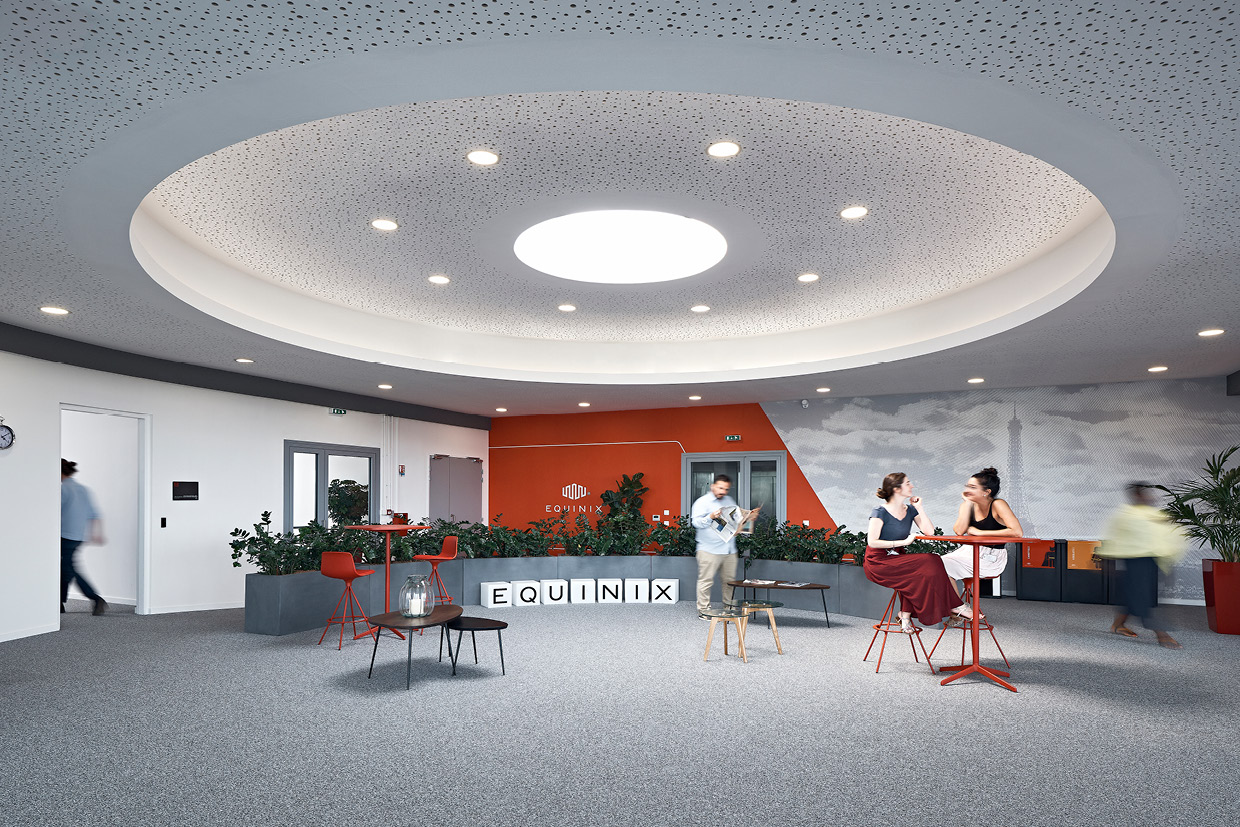 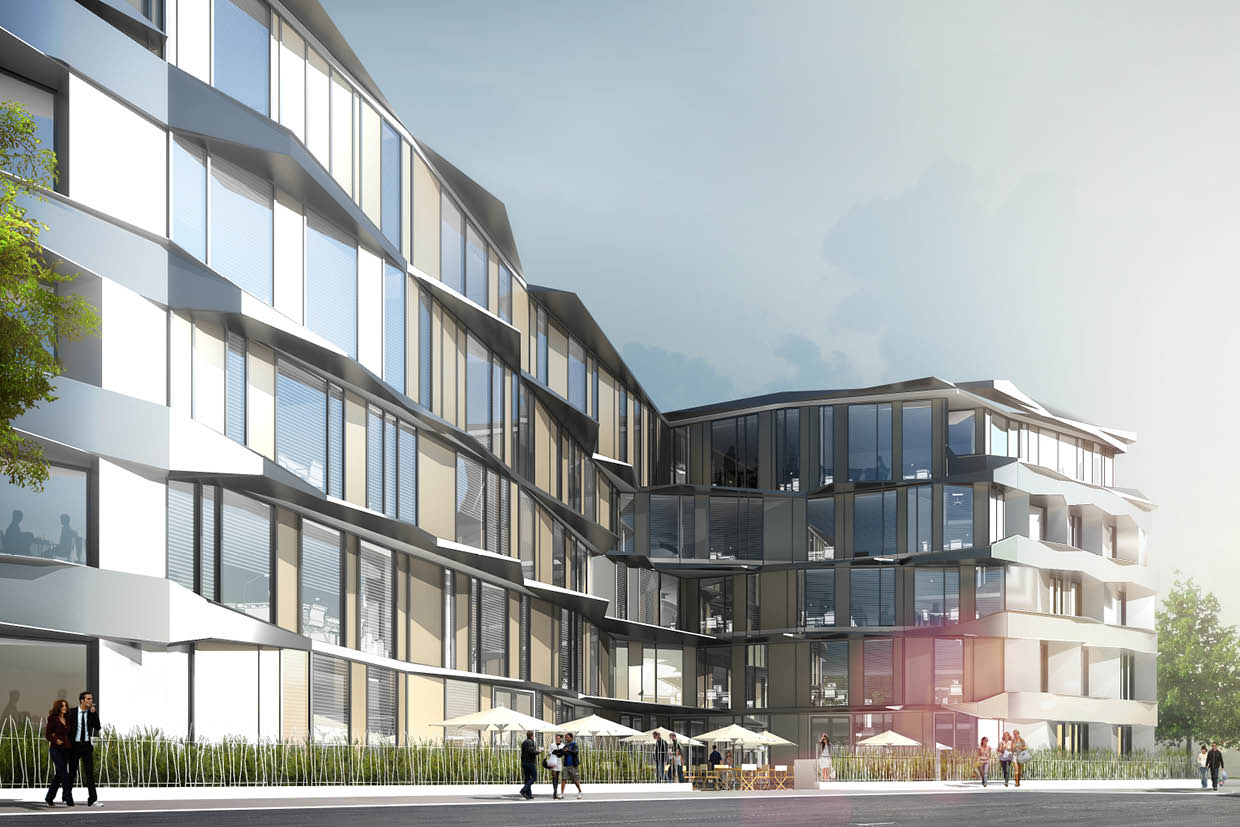 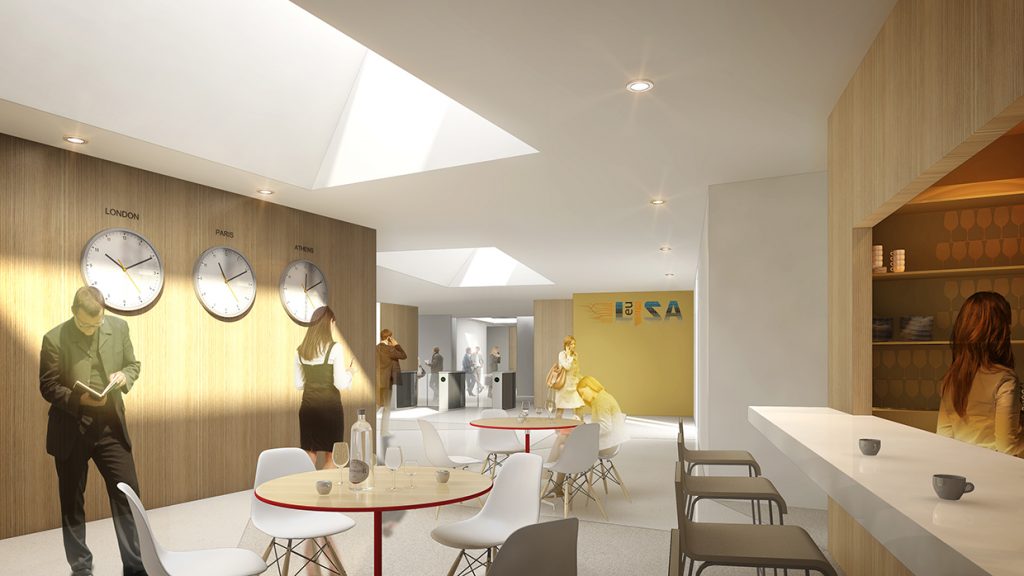