Home > Five of our favourite education centres from across the globe 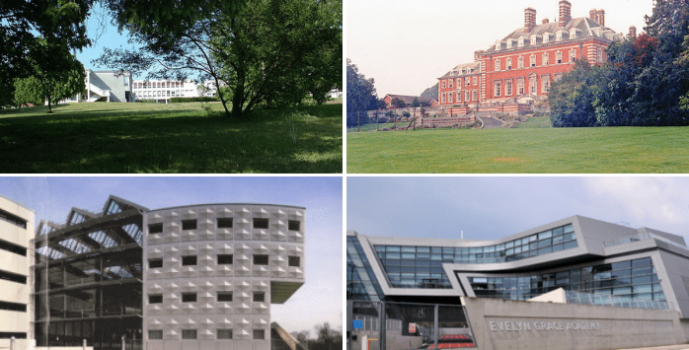 Five of our favourite education centres from across the globe

Architects all over the world are exploring new ways to create striking and unique education centres which will draw aspiring learners to the door and inspire passion, knowledge and drive.

Although we found it difficult to create a shortlist, here are our top five picks for creative and cool learning hubs from across the globe.

We simply had to kick it off with a nod to the school of architecture to the east of Paris, which architect Bernard Tschumi won the bid for back in 1995.

Designed to be built in two phases — and home to over 1,000 students — the concept consists of office pods, workshops, and studios articulated around a large central glazed space which contains the common rooms, conference facilities, and library.

Our own co-founder Alex Reid even assisted Tschumi as an independent architectural consultant on this project, bringing his experience in refined architectural detailing to the fore, and following the project on site until the final handover of the works. 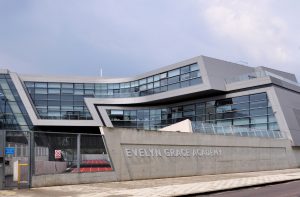 Situated in Brixton, this contemporary academy — designed by Zaha Hadid Architects — is made up of four ‘schools within schools’ and makes excellent use of space, ventilation, and natural light in what is otherwise a predominantly residential area of London.

The school is split between a shared space on the ground floor, containing multiple facilities, and the separate hubs above which are organised horizontally to minimise vertical circulation once the students are within their individual blocks — pure genius if you ask us! 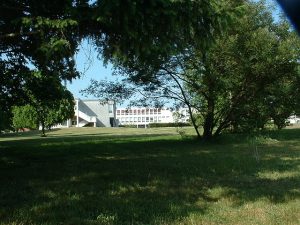 Taking a stroll down memory lane, we come to another building with lots of historical significance for Alex Reid — as he worked on the development in his younger years.

The Lycée Albert Camus — designed by Sir Norman Foster and Partners — was imagined to be cheap to run and maintain, yet simple, fuss-free, ecologically sound, and very elegant. What do you think?

Although not technically built yet, we couldn’t not talk about this recent design — from Danish architecture studio Cobe — for the new University of Gothenburg library.

The 16,000 sqm building will sit in the university area of Näckrosen in Sweden’s second largest city while bearing a striking resemblance to the pages of a book — brilliant! 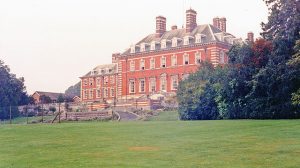 And finally, we’re rounding off our list with the boarding house that our other co-founder, Adrian Brewin contributed to.

The co-ed school in Somerset forms a collection of buildings in various shapes and sizes, including a slightly derelict-looking block from the 1960s, a faux-baroque structure by designer Piers Gough, and Norman Shaw’s 19th-century bastion.

The school’s official website even allows you to take a virtual tour so you can marvel at the impressive structures for yourself, have a look here.