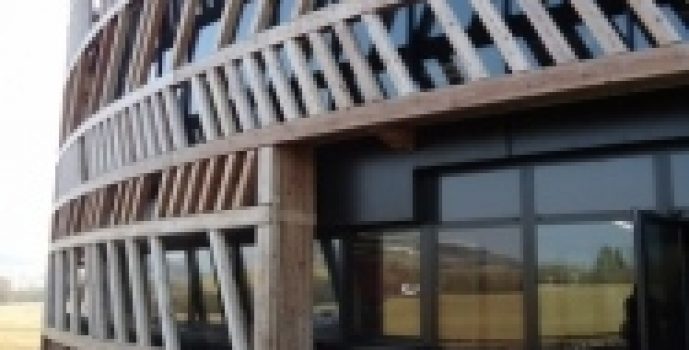 March 2012 at our Architectural Practice

Reid Brewin Architects office recently visited the new Muséoparc at Alésia which is located in central France, about 2.5 hours south of Paris. The building was designed by Bernard Tschumi and has just opened to the public. We were lucky enough to visit before the public opening thanks to the longstanding association Alex Reid has with Tschumi.
MuséoParc, Alésia designed by Bernard Tschumi Architects in collaboration with Reid Brewin Architects.

The project houses an interpretation centre and museum and is built on the site of a Roman battleground. It contains a reconstruction of the battleground which has been built among the ruins of the town of Alésia.

At home with the architects… meet Hanène Massé

Behind the designs with RBA… May