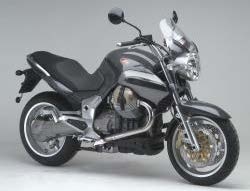 Best mode of transport for an architect

ALEX REID is a member of the Royal Institute of British Architects in the UK as well as the “Ordre des Architectes” in France. He has lived and worked in France since 1990 when he opened Norman Foster’s office in Paris. From 1995 to 2001 he collaborated with Bernard Tschumi to build the Architecture School in Marne la Vallée (completed in 1999) and the Zénith in Rouen (2001). From 2001 to 2003 he was the manager of Anglo-Belgian practice Aukett Art & Build (30 people). In 2003 he created OCA Architects which evolved in 2006 to become REID BREWIN ARCHITECTS.