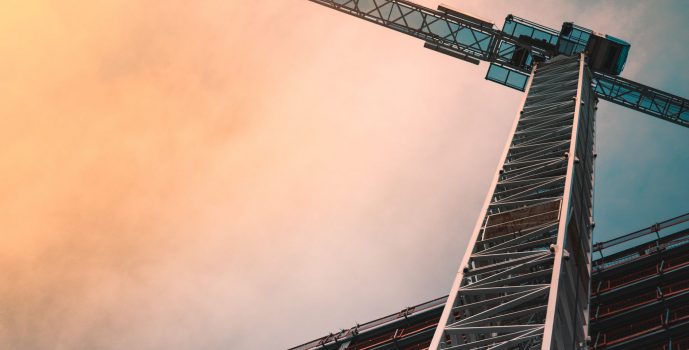 Working across both the UK and France – as well as wider Europe – we’re well-versed in the nuances of the continent’s planning regimes. But, when clients are looking to build in the UK, the permissions process can sometimes feel daunting, given the country’s unique approach to granting approvals.

We spoke to Adrian Brewin, co-founder of RBA, and John Hutchinson, director at RBA, to take a closer look at some of the major differences between regions.

One of the biggest challenges with theUK’s discretionary planning system is that it can create uncertainty for landowners and those wishing to develop. Our international clients, used to zonal planning systems, are often left frustrated by the complexity of the UK planning process – from the time taken to obtain permission, to the large number of resources and reports required from varied design disciplines.

Often, clients deem it necessary to obtain ’outline planning permission’ as a safeguard to land value and feasibility. This increases the overall planning process, sometimes doubling time taken. What’s more, the discretionary element of the plans-based analysis can lead to significant design changes throughout the planning process, with the interpretation of individual planning officers having a substantial input on the final design.

And, as a result, for smaller developments, the discretionary system may sometimes feel overly bureaucratical and unnecessarily lengthy while the added possibility of government level referrals, reviews and interventions can further lead to a lengthy and cumbersome process.

From a positive point of view, the UK planning system can arguably be deemed ‘dynamic’ in the way it allows for much greater flexibility than the zonal systems we see elsewhere. As such, it can quickly react to social and market changes, with sites viewed on an individual basis.

Some of our international ‘architect’ clients have previously noted that, whilst the design checks in place in the UK planning process create a slower and more complex process, it can ultimately lead to more measured and site-specific designs.

That begs the question, ‘will we ever see a hybrid approach to the UK planning system?’ Could the UK propose to have a greater number of areas covered by a zonal system, allowing development certainty, while those in more sensitive areas could be processed through a discretionary system?

If we compare the UK’s approach to that of France…

One could argue that the zonal system in France means that there is greater discussion and more input between architects, whereas in the UK planners don’t usually have an architectural background. Despite lots of poor examples, this could be seen as detrimental to progress.

Of course, there are good and bad examples in both systems, but ultimately, the aim should be to improve the built environment with development.

In France, the final decision lies with the mayor, who has the final say on whether to help or hinder development. As these are elected locally, it could be said that the hierarchy in France means politics are better managed – vs. having approval by committee, which can even disagree with the recommendations of the UK’s appointed planning officers.

Of course, both France and UK have their own local planning regulations, yet it could be argued that the UK’s feel a little more complicated – ironically as a result of trying to make them understandable for all.

The French government has imposed strict time limits on planning applications to try to help developers, and naturally, once you have experience in the system – as is the case here at RBA, with our offices in Paris and London – it becomes easier to understand.

If you’re looking to design, build, or obtain planning permission in Europe, contact us to see if we can help.

BEHIND THE DESIGNS IN JULY…

At home with the architects… meet Bruno Espinho