Home > Our 15 biggest achievements over the past 15 years 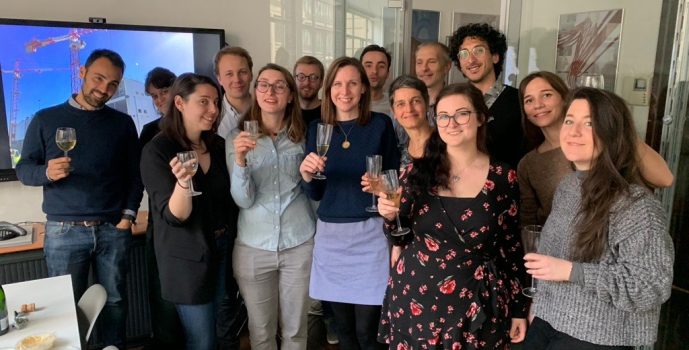 Our 15 biggest achievements over the past 15 years

If there’s one thing we pride ourselves on at RBA, it’s celebrating a birthday.

And while we’re not so keen on banging our own drum, in recognition of our 15th birthday this month, we thought we’d take a step back to appreciate just how far the organisation has come over the past 15 years.

The shared dream of founders, Alex Reid and Adrian Brewin, RBA has transformed into a highly technical architectural practice specialising in complex industrial projects — in London, Paris, and beyond — and growing from a team of two to a 50-strong multi-cultural workforce.

So, to round off our ‘birthday month’ — and the official opening of our Milan office — here’s a shoutout of our 15 biggest achievements since we first ‘set up shop’ back in 2006…

This marked the beginning of the RBA journey with our very first office. We only vacated the place two years ago in search of a larger workspace, but this wasn’t the last we saw of our Réaumur home — more on this later!

Our financial director, Brigitte, has been with us since the early days and was a leading force in the development of the RBA office — we can’t imagine life without her.

In 2007, we designed an extension for an existing campus in Clichy la Garenne — a town to the north of Paris. Alex and Adrian worked on the project which was RBA’s first data center development in the city — and helped open the door to many others of its kind. 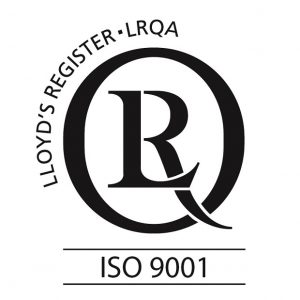 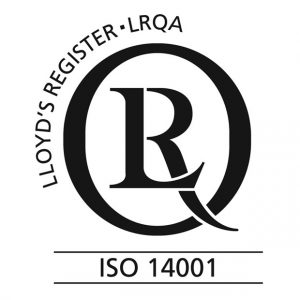 It was fantastic to be recognised for the integrity of our quality and environmental management systems and has served as a major enabler and differentiator within our industry.

We provided a terrific scheme for the headquarters office building in Suresnes, west of Paris. Based on a concept inspired by the oceans — which were significant to the client — the project involved the whole RBA team working collaboratively on one file at the same time. 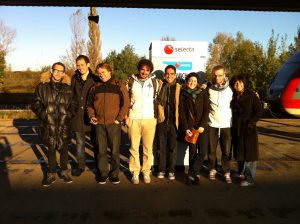 The whole team visited the German capital in 2011. It’s hard to believe this was a decade ago now!  We walked the city that day.

Anna, Laurence, Alex, and Adrian took part in a charity project — building furniture for families in need as part of the Action Enfance initiative.

Our colleague, John Hutchinson — who worked in the Paris office for a number of years — opted to move back to the UK, and thus the London branch of RBA was officially launched. 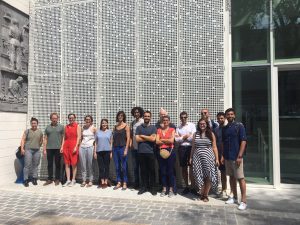 We entered — and won — a competition to design and refurbish the office, lobby area, and front façade of the French Football Federation in Paris. A fantastic project for the RBA collective to work on. 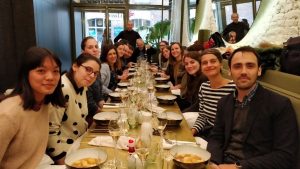 Not wanting to celebrate Christmas by halves, we visited the Northern city of Lille to see Villa Cavrois — a 1920s pavilion designed by French architect Robert Mallet-Stevens — followed by a great party!

A key point in RBA’s expansion, at the end of 2019, we moved to a larger office space on rue de Palestro.

We celebrated the Scottish holiday at Palestro with bagpipes, poetry, and whisky — there were a few sore heads the morning after!

Following a series of lockdowns, Parisian terraces opened in May this year which served as a fantastic opportunity for many of our new recruits to meet face-to-face for the first time.

We submitted a huge proposal to work on a laboratory and research building with a collaborative presentation developed through lockdown. The bid included creating a new office and lab space on a particularly tricky site and working with a landscape architect to bring the outside space to life and specialist engineers to ensure our concept complied with the high performance requirements internally. 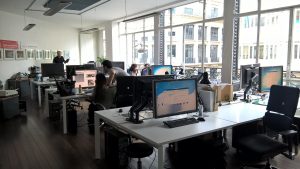 Going full circle, we decided to take back our original home rue Réaumur alongside our existing office space, as a way to ensure every team member has their own individual workstation to call their own.

We hope you enjoyed our timeline, thank you to everyone who has supported us on our journey so far. Here’s to the next 15 years!

At home with the architects… meet Hanène Massé

Behind the designs with RBA… May